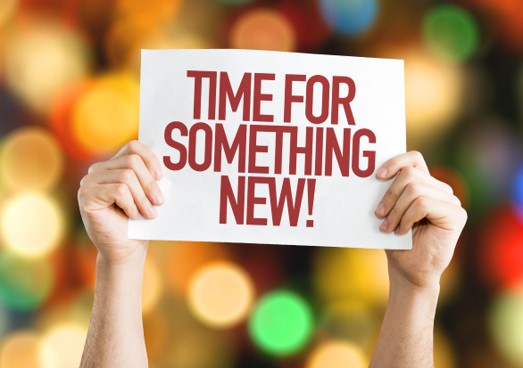 Offploy work alongside Weston College across our prisons to support learners being released into sustainable employment.

Dan was referred to Offploy after being released from HMP Guys Marsh in 2017 as he had been struggling to find work. Dan had completed his Counter Balance Forklift training through Weston College during his time in custody and was keen to find work that would let him use this ability. After meeting with a case worker from Offploy and spending some time addressing the immediate barriers to finding work, Dan was put forward to Nisbets as a potential Warehouse Operative. The team at Nisbets could see Dan’s potential and gave him an opportunity to work in the picking and packing department where Dan excelled!

Dan impressed the warehouse manager, who asked him if he wanted to train to operate some of the different machinery that are used to move the mountains of stock around. Dan learned to be proficient on a range of machines, becoming an invaluable member of the logistics team and in August 2018 Dan came to the end of his probation period and Nisbets offered him a fulltime contract.

Dan and his girlfriend are now expecting their first child in September, which Dan has said is the reason that he never wants to return to the life that ended him up in Prison.

Dan is just one of the scores of people that Offploy, in partnership with Weston College Offender Learning Services are helping rebuild their lives after leaving custody. See more here about the inspiring story behind Offploy and how the founder, Jacob Hill, was supported by Virgin and Richard Branson himself after serving time for his own offences.